The Challenge: When Early Voting became available for all New Yorkers for the first time, a campaign needed to be developed for the public. No longer will voting be perceived as an inconvenience or added stress when there is now the option to vote when you want, even on the weekend. This new law needed to be conveyed to the public in an approachable, simple way.

Our Impact: We developed an animated video and social media campaign to promote this new Early Voting law. This illustrated approach is accessible, friendly and incorporates the familiar tagline from the previous NYC Votes campaign, “Vote [early] for the city you want.” 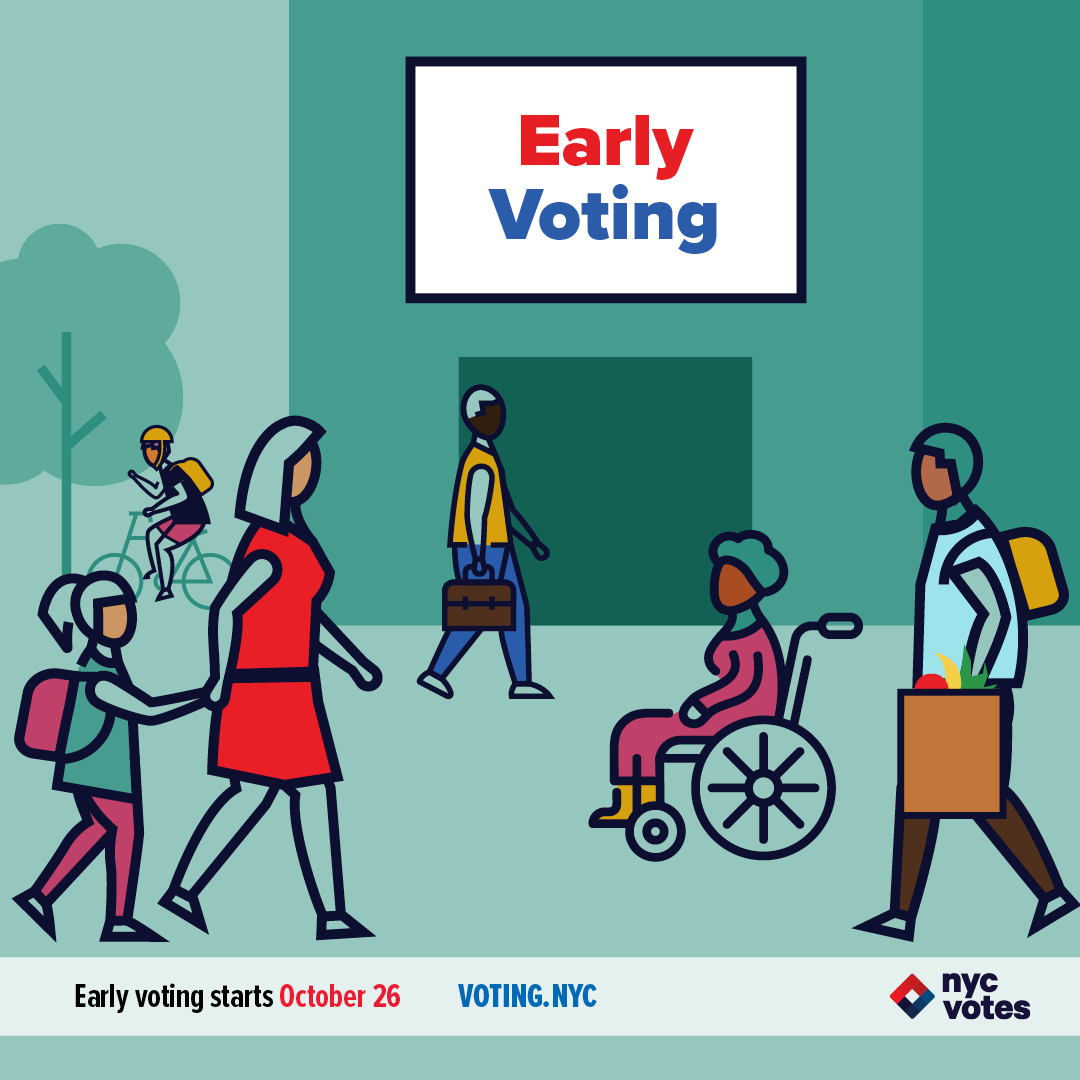 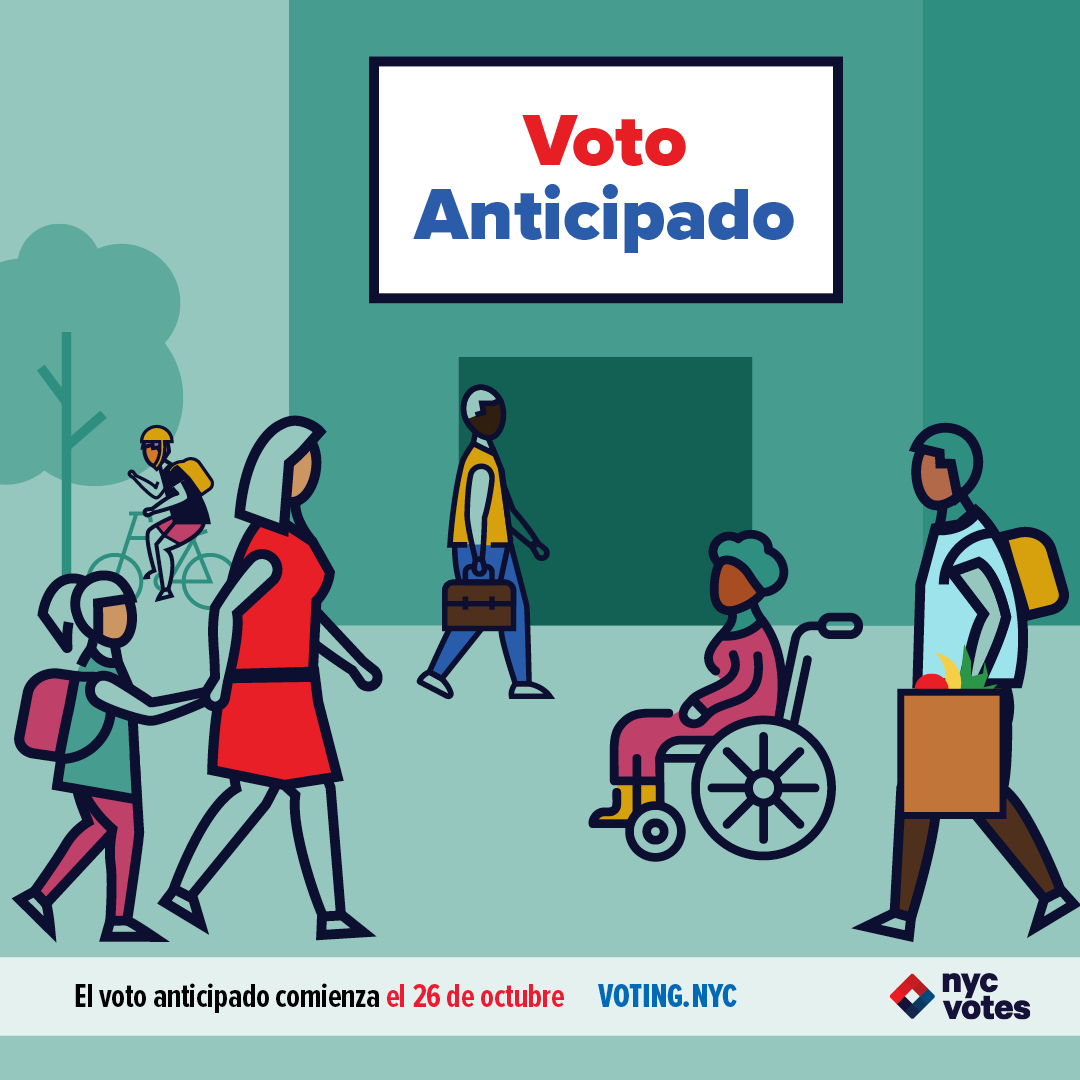 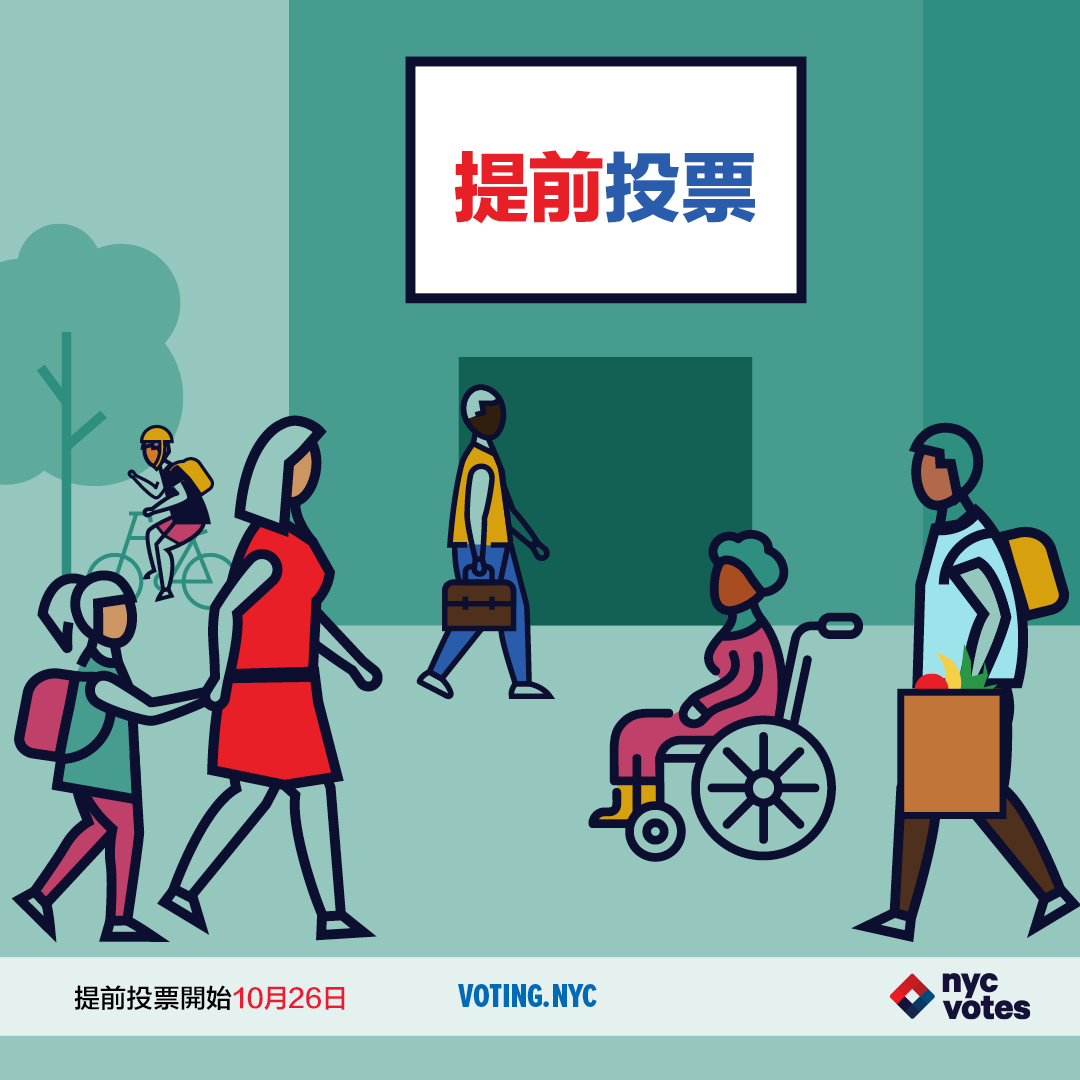 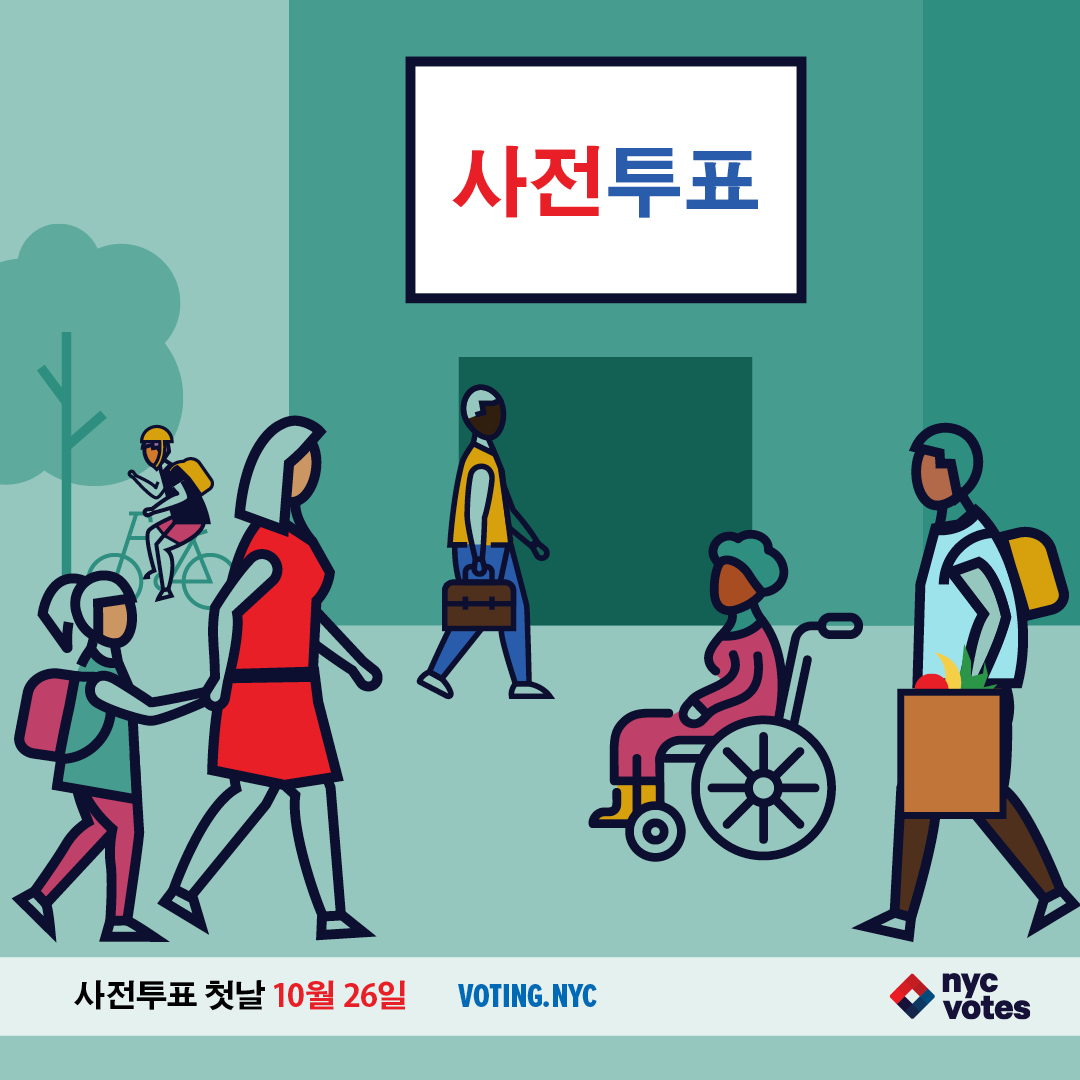